Bringing Sexy Back to Your Greenbacks

I don’t know how or why, but they say you gotta put good juju into the world so that’s what we’re going to do :)

Lots of fun posts for you today so you’ll have plenty of good reading material over the weekend! Including a HELL of a story of a once-popular blogger who left the scene after hitting FIRE 6 years ago (Living a FI), only to come back and just POUR IT ALL OUT on the wreck his life has been since… It’s gut wrenching… And a solid reminder that there’s more to FIRE than just the numbers!

If there’s only one post you click on today, make sure it’s that one. Then come back and check out the others below :)

In other news, we’re hiring again for another position over at All-Star Money! If you know any Tech Leads/Coders shoot them our way! And then lastly, if you enjoy me in your ears more so than type, here’s another (short) podcast I was recently on:

J. Money Brings Sexy Back to Your Greenbacks 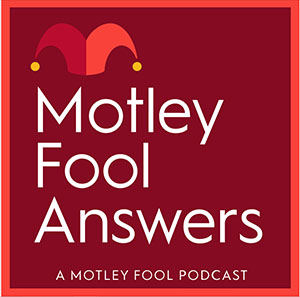 On it we covered: 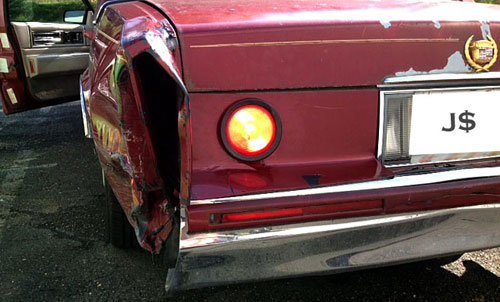 Now to my favorite articles from the week:

Debt Payoff At Your Own Pace via Financial Superstar – “Our progress feels awfully slow at times. This used to annoy me, but I’ve become more comfortable with our long-term debt payoff journey. I’ve learned to recognize the benefits of a sustainable approach to debt payoff. I’ve realized that it is truly possible to live – really live – with debt. Like, you can have loans and also have a life. ”

The 2021 Early-Retirement Update via Living a FI — The once popular blogger comes back to tell a tale of FIRE after 6 years away, and it’s not the *good* kind! “I retired on a sort of “lean-FIRE” budget, confidently told the world I’d be just fine, and five years or so later, I’m a wreck, I’d lost my partner, and I had to make sizable changes. I kept feeling that I’d failed somehow. Like I’d done something wrong — I felt guilty.”

Birth Dividends and a Lifetime Learning of Ownership via Turning Point Money — “A birth dividend is an investment made for a newborn child when they are born. With a birth dividend, in theory, society makes a small investment on the child’s behalf. The money is invested and untouchable for decades. The money will compound for decades and provide money for retirement.”

Reverse Wealth Transfer on Steroids via The Reformed Broker — “If you had invented Facebook, you would have invented Facebook. But you didn’t. So the hoodie isn’t going to work. Watch how people deal with you when your shirt is tucked in and your shoes are shined.”

Everyone is Using The 4% Rule Wrong via Financial Success MD — “Ever since this 4% rule was proposed, people have argued whether the “right” number is a little lower or higher than 4%. But nearly every time I see this rule used to reverse engineer the amount one needs to save for retirement, the calculation is done incorrectly.”

Stop Listening to Grandma… and Everyone Else via Blogging Away Debt – “Life isn’t perfect and that’s OK. For those who are in the same boat, I feel ya. We’ll get through this. Power through. Stop trying to impress grandma (or whoever is the ‘grandma’ in your life). Stay the course.”

My Problems with #StopAsianHate via A Lawyer and Her Money — “To me the movements are counterproductive and rife with stereotypes that Asian Americans have been fighting for decades, if not centuries.”

A Lot of the Woo-Woo Probably Works via Raptitude – “You’ve probably heard people say, “If alternative medicine worked, it wouldn’t be called alternative medicine, it would be called medicine.” This is poor logic — everything known to work was once not known to work… That’s a point the skeptical types sometimes miss: if it works, it works regardless of the state of the science on it. What the science does is help us waste less time on stuff that doesn’t work.”

And lastly, one VERY important PSA ;)

Krispy Kreme is giving away a free Original Glazed doughnut if you show them your COVID-19 vaccination card any day this year!!  No purchase required! (Thanks, for the heads up MyMoneyBlog!)