The Billionaire Who Wanted To Die Broke . . . 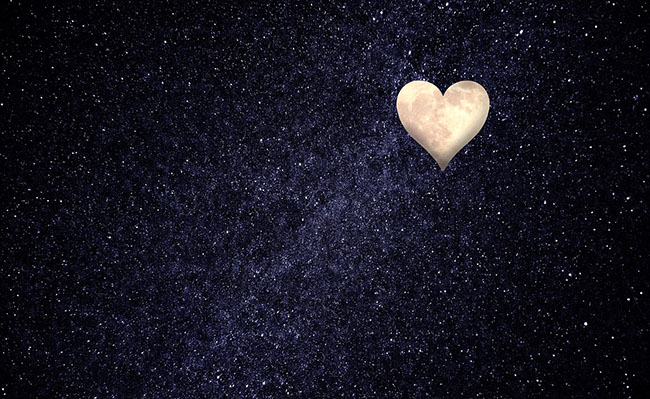 How’s life/love/money going over there?

A lot of people have asked when my next project is going live (curation site w/ The Motley Fool), and while it continues to change, I am happy to report that we should be back on track now and will have a solid date for you soon :) Turns out it’s a whole other world launching something with a company vs by yourself, haha, but we’re getting there! And just been laying low in the meantime and trying to be the best daddy/husband/home schooler I can be… A full-time job in itself ;)

I miss you guys though!! What have you been up to??! Hit reply and tell me all your juicy secrets!!

Here are some of my favorite reads from around the community lately… Be back again soon! XOXO,

Favorite articles around the web:

The Billionaire Who Wanted To Die Broke… Is Now Officially Broke via Forbes – “It took decades, but Chuck Feeney, the former billionaire cofounder of retail giant Duty Free Shoppers has finally given all his money away to charity. He has nothing left now—and he couldn’t be happier.”

A Remembrance of Forrest Fenn via Medium — “I am the person who found Forrest’s famed treasure. The moment it happened was not the triumphant Hollywood ending some surely envisioned… This treasure hunt was the most frustrating experience of my life.”

The 30-Day Minimalism Game via The Minimalists — “Here’s how it works. Find a friend, family member, or coworker who’s willing to minimize their stuff with you next month. Each person gets rid of one thing on the first day of the month. Two things on the second. Three things on the third. So forth and so on… Whoever keeps it going the longest wins.”

Why I Don’t Own a Car via Medium — “When I daydream about buying a car, I imagine ways to reduce costs. I’ve considered working as a courier or an Uber driver as a side hustle. After doing some cost analysis; I’d have to spend almost a day a week working to pay for the car. I’d prefer to kick myself in the nuts.”

Loop (A new way to shop) — “Loop enables consumers to shop for brands in durable packaging that is reused until the end of its life, creating a circular system designed to put an end to disposable single-use packaging.”

The ‘Batman Effect’: How having an alter ego empowers you via BBC — “Thinking of yourself as a separate entity can reduce anxiety, while also kicking up some major benefits for your confidence and determination.”

Minnesota man shatters Guinness World Record with his 42′ mohawk hairdo via Pioneer Press — “I’m 6-foot-1-inch tall, and my mohawk is pushing 4 feet now. Doors aren’t over 7 feet tall, ceilings 9 feet, and cars are impossible to get into, so I’m limited to where and how I move around when I’m all done up…” (I concur with how hard it is to be in cars – even with wussy hawks like mine! ;))

Dwayne Johnson and Dany Garcia Partner Up as Acorns Investors, Families to Receive $7 Investment via People.com — “There are so many people feeling as I did when I was struggling with just $7 bucks in my pocket; anxious and uncertain about my life and future,” says Johnson… “To me, $7 bucks represents a defining moment in my life, it represents possibility, hope and a new beginning.”

68 Bits of Unsolicited Advice via The Technium — “It’s my birthday. I’m 68. I feel like pulling up a rocking chair and dispensing advice to the young ‘uns. Here are 68 pithy bits of unsolicited advice which I offer as my birthday present to all of you.”